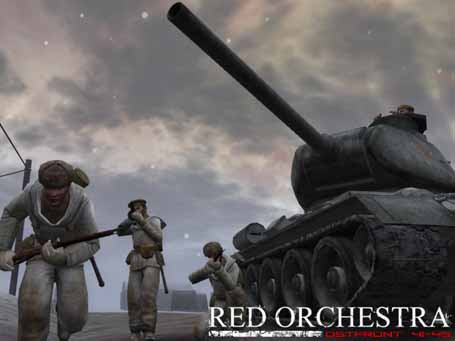 In creating "Red Orchestra", the WW2-themed mod for Unreal Tournament, the game's designers referred to the game's theme as one of "accessible realism". What does this mean? Many highly realistic, detail-oriented games are relegated to the status of "simulation", and are enjoyed primarily by enthusiasts of that field, rather than the general public. As such, they divert resources from things like graphics, sound, and other aspects that would appeal to the general public in favor of focusing on making the experience detailed and realistic. The goal of Red Orchestra, on the other hand, was to present a realistic form of gameplay that would also appeal to gamers as a larger group based on its merits and style - to balance these two issues.

In my analysis of Company of Heroes, I compared the game to "Men of War", a more realistic, but less accessible, real-time strategy game. Company of Heroes is by far the more well-known of the two, because it's a combination of realistic elements and a high-quality presentation. Men of War, on the other hand, has poorer animations, graphics, and sound elements, which makes it less exciting for the player. In short, a person interested in hardcore realism will likely prefer Men of War, but the average player will respond more positively to Company of Heroes, which is reflected in its higher sales and critical reception. 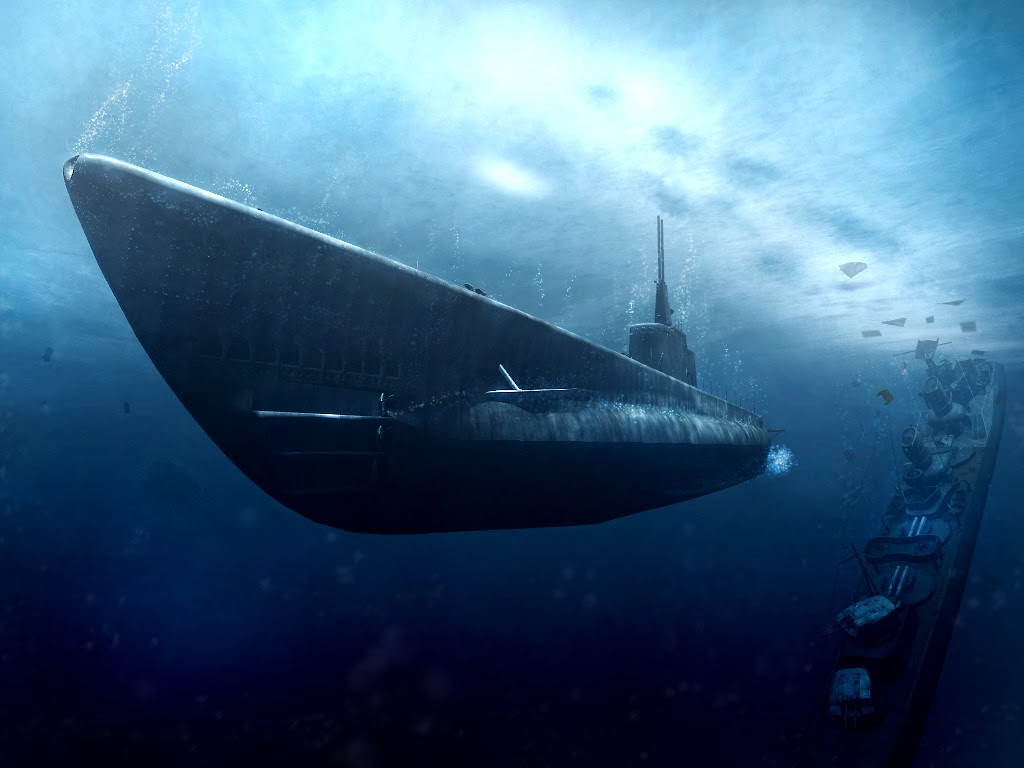 The Silent Hunter series is about as "real" as a submarine game can get, and as such it had a very loyal following of submarine and history enthusiasts. However, by Silent Hunter 4, the developers wanted to branch out their audience. They did this by improving the graphics (adding a lot of background details and "eye-candy") as well as making the difficulty system more dynamic and flexible, going from "really unrealistic" to "incredibly realistic". The idea was to attract gamers who wouldn't normally consider playing by eliminating some of the issues with the difficulty curve and mechanics that kept them away, while also making the game nicer to look at.

Still, one of the potential problems for this approach is that Silent Hunter's basic gameplay (a wide-open sandbox where ships and convoys patrol back and forth, leaving the player to decide their own goals) is enjoyable primarily if you like submarines. There's no advancement, at least not in the direct RPG sense. It's a game that's played if you enjoy playing games about submarines. There's nothing else to it. This is an aspect that has been criticized about the games, in the same way that Full Spectrum Warrior was criticized because you "don't learn any new maneuvers".

In fact, Full Spectrum Warrior is a good game to bring into this discussion. There are essentially two versions of the original FSW: the more detailed, but less "prettied up" Army version, and the more consumer-friendly Release verson. The Army version is actually included in the Release version and can be accessed through a code - it's got less visual quality, but more detailed gameplay that includes civilians and improved building mechanics. This can be identified as the major tradeoff and the intended balance of "accessible realism": detail versus presentation. 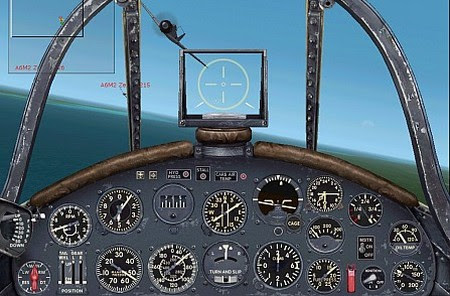 Detail refers to the amount of systems in play in a given situation. For example, in a flight simulator, a "highly detailed" game would include things like wind resistance, proper aerodynamics, and stalling. This would make the game more realistic and complex, but also give it a higher learning curve. In contrast, a more "arcade-like" simulator would start with simple concepts (pitch, yaw, loops, and so on) and then work with that. Another example would be the physics system in Dwarf Fortress. There are many things constantly being influenced, which makes it complex and realistic, and yet intimidating as well - since you can't just sort of dig haphazardly through the rock, the gameplay becomes more complex.

The dynamic difficulty mentioned with regards to Silent Hunter is by no means unique. There are many simulators, including IL-2 and Wings of Prey, that have a dynamic difficulty system. The concept is this: the more things you have to pay attention to, the harder the game will be. If you are playing Silent Hunter with infinite oxygen, you can focus on major tasks without worrying about oxygen levels. If you are playing Wings of Prey with arcade rules, you can shoot down enemy planes without worrying about running out of ammo or fuel. The basic concept may be the same, but there's less things for the player to worry about. 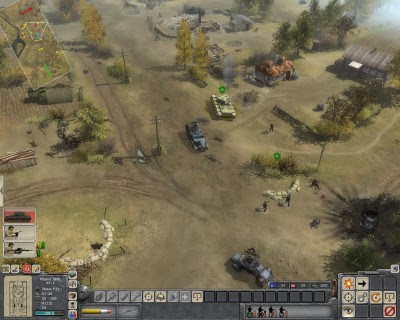 For example, with regards to Full Spectrum Warrior, it's easy to pick up on the basic gameplay: keep your teams behind cover, use smoke or suppression to allow your teams to move forward. The unrealistic parts of the game, such as the simplified ammo system and the fact that "behind cover = invincibility", allow the player to focus more solidly on those prior elements. If they were accurately included, then the player would have to juggle all those different elements. It's the difference between a tutorial mission and a trial by fire - you have to space out concepts and allow the player time to learn them at a leisurely pace, or else they're going to feel overwhelmed.

Men of War tends to provoke this sort of response: it gives you a lot of tools to use, but its presentation makes it so that rather than those tools being valid options for different situations, they're making things aggressively complicated by throwing a billion things at the player and saying "okay, sort them out while you're being shot at". In contrast, Company of Heroes only gives you a few things to worry about (mostly your larger system of resources), meaning that you don't have to interrupt your orchestration of an entire platoon to have one guy run out and get some more ammo for his gun. The question a developer must ask themselves is: what is the focus of my game? Is this low-level stuff worth exploring, or should I assume that the player would rather worry about higher-level tactics? 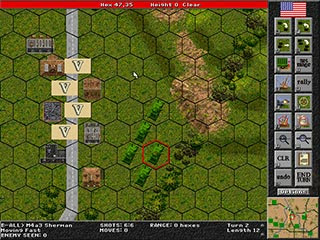 Having a complex game isn't bad, but it's definitely intimidating. In real life, the things depicted by most simulators are actually jobs - you have to go to school or train for weeks to learn how to do it, and the reason you would do that is because it is a profession. Learning how to play a "realistic" game can, therefore, be a huge commitment, and is anathema to the idea of "cheap thrills". However, the more things that are unrealistic, the less sense a game makes when examined under the light of its connection to real life. The more realistic a game, the more authentic an experience it provides, and the more it is capable of teaching the player in mechanical terms. Detail is, therefore, the logical arm of the game's believability. 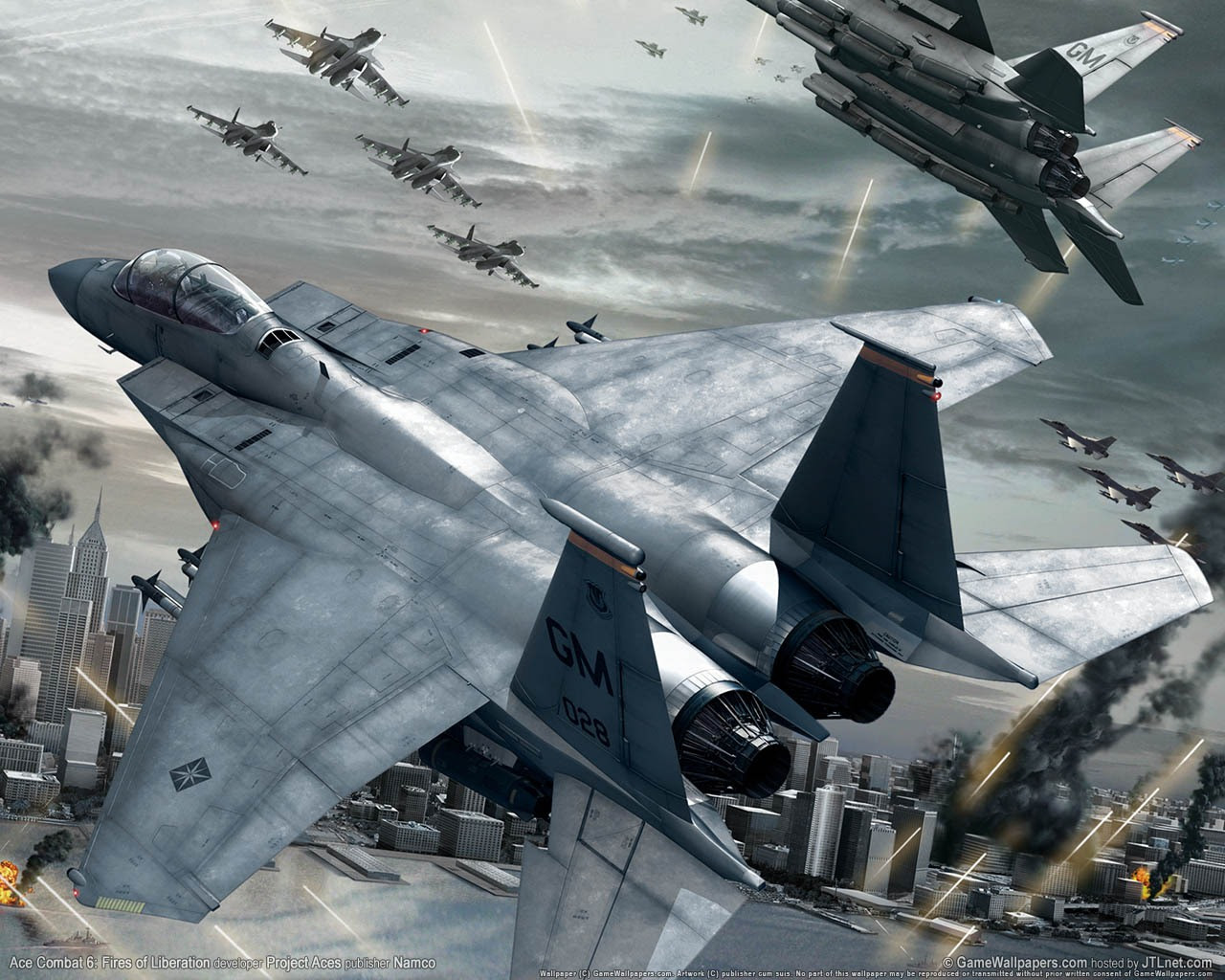 Presentation refers to the quality of the game in visual and audio terms. Good design should allow the player to locate and use resources, and they should also make the player feel immersed in the game. Good graphics and sound design can mean the difference between a basic mechanical understanding ("I am being shot at") and an automatic emotional response ("Get down!"). It is the job of presentation not just to "look good" but also to convince the player that the world they are seeing is real, rather than simply being markers on a board or cutouts at a range. 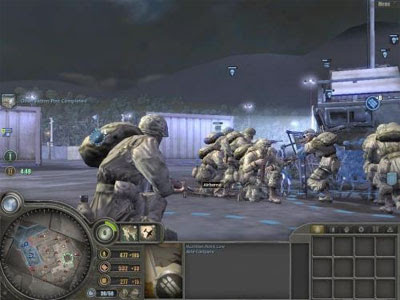 Better graphics allow for better identification on the part of the player. For example, in Company of Heroes the brightly colored stripes on vehicles aren't realistic or even sensible, but their role is to help the player locate them and identify them. The same thing is also why there's a mini-map, and why a highlighted squad has circles under all its members. One of Men of War's problems, on the other hand, is that it's difficult to keep track of your troops because of the graphics design and quality. Red Orchestra tries to make the realistic difficulties of identification into a gameplay element. However, if its graphics weren't as good, things like draw distance and poor models would adversely affect the player's ability to identify targets at "realistic" distances. 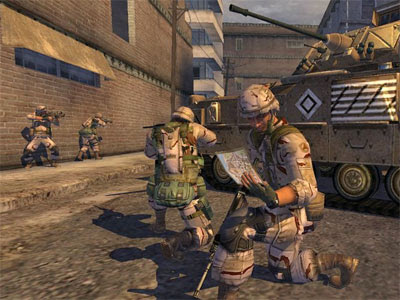 Even in highly detailed games, a good production value can help with immersion. Steel Battalion is an XBOX mech game famous for having a custom controller that represents literally the entire dashboard, down to the windshield wipers. In such a game, something as simple as the startup sequence is part of the immersion. In Silent Hunter, the graphics are part of convincing the player that they're really in a submarine - everything from the crewmen to the detailing on the sub itself. Without convincing graphics, a "simulator" is just a training tool: it teaches the system, but it doesn't really put you there. Presentation is the sensory arm of the game's believability.

The conflict between detail and presentation is one of resources, rather than ideology. This manifests in two ways: hardware resources and developer resources. Detail and presentation vie for position in these two fields, and it is these fields that causes them to be at odds in the first place. Dwarf Fortress can help us illustrate these issues.

In Dwarf Fortress, the complex mechanisms covering every single aspect of physics in the entire virtual world are capable of slowing down powerful modern computers even though the game itself is done with ASCII characters. You could not replicate the experience with better graphics, at least not without improving computer processing technology. You could simplify the game to make it more feasible, but since a lot of the game's systems (not to mention charm) derives from these complex operations, it wouldn't be the same game. This is a hardware resources issue.

The one-man dev team behind Dwarf Fortress updates the game fairly frequently, but each update consists of more complexities, rather than, say, something to make the game more accessible. For example, he'll happily make lava physics more realistic when the game is still basically a mess in terms of controls. His work and coding makes the game more complex and realistic, but it does not make it better in terms of accessibility. This is a developer resources issue: time spent doing one thing can't be spent doing another, and budget spent on one aspect can't be spent on another. If the developers want to appeal to a mass audience, they're going to prioritize graphics. If they want to appeal to enthusiasts, they're going to prioritize detail. 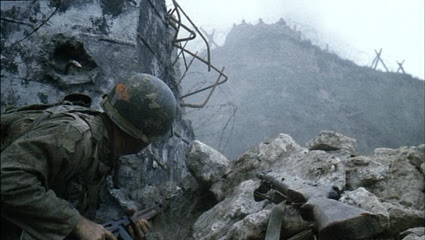 Both detail and presentation are important to create a sense of immersion. The former is necessary for logical reasons, and the latter is necessary for sensory ones. However, developers often choose between one or the other, resulting in highly-accurate, highly-detailed games that don't draw in the user, or very attractive and visually stimulating games that don't have any basis in reality. Movies like Saving Private Ryan work because they actually have both bases covered. If Saving Private Ryan wasn't so gritty and accurate (except for the entire movie after Omaha Beach) then it wouldn't have been praised as highly as it was. The improved presentation was used to reinforce the details by making them more tangible and visible to the audience.

Therefore, I would say that instead of "niche games" only working towards total accuracy, they should try a little more to make it visually immersive, as has been done by Silent Hunter, Full Spectrum Warrior, and so on. If a game is totally accurate but has poor presentation, it will only be accepted by people who like the subject enough to ignore the presentation. If a game is totally inaccurate but has great presentation, it will be picked up by people who like the graphics enough to ignore the unrealistic elements. Presumably, the best option is to find a balance somewhere in the middle.
Posted by J. Shea at 2:12 AM